Kintsugi is the Japanese art of repairing broken pottery with lacquer mixed with gold, silver or platinum. As a philosophy, it treats breakage and repair as part of the history of an object, rather than something to disguise. It’s closely related to the Japanese idea of wabi-sabi. Wabi-sabi is a world view centered on embracing the flawed or imperfection. 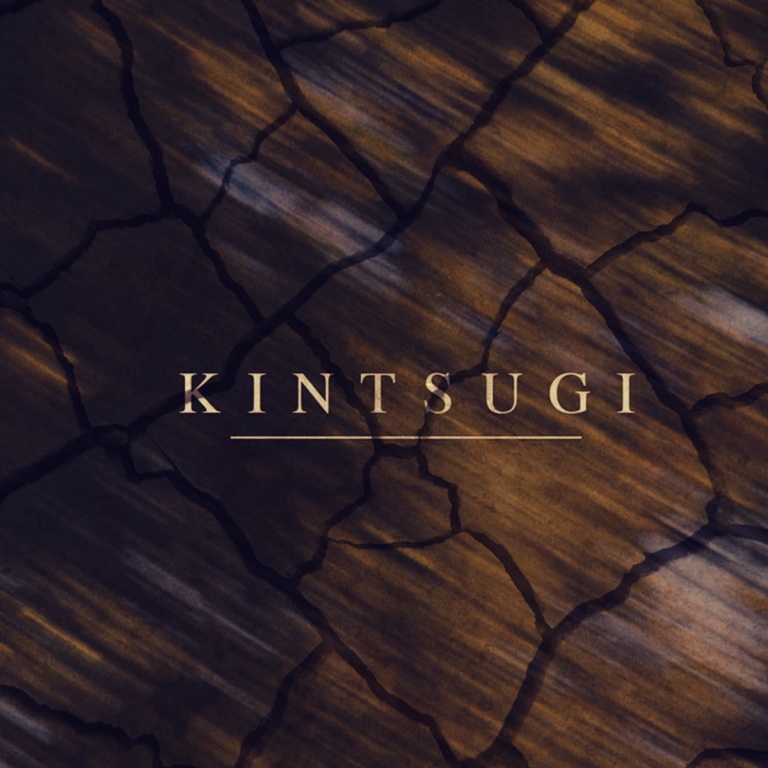 While these ideas have been applied to the creative world, it’s something that we should start to really embrace more in our everyday lives. People have already started this with the world of ‘do it yourself.’

These concepts have worked their way into our everyday life. There’s your ‘Mr. Fix It’, DIYs, patches and more. However, the key difference is that those little fixes tend to try and blend in with the original piece. Not only can we can emphasis those breaks or cracks, but we could also try to make them functional in their own way. My own example is of a glass we had broken on accident. There was only one side that had been notched, so it still made for a very good cup. Instead of throwing it out, we were able to use it as a cup for our toothbrushes and that notch made the perfect crook for a toothbrush. I was able to use that crack and make it functional.

There’s also ways to emphasize those breaks as well. For rips and tears, people have used a trick called visible mending. These patches are a colorful and designed way of mending ripped clothes. And it not only fixes but emphasizes it.

All of this is in an effort to reuse. Just because something isn’t perfect doesn’t mean it has to be tossed. We may live in a throw away culture, but pretty soon we will be swimming in stuff. Let’s start to embrace what we already have and mend it.